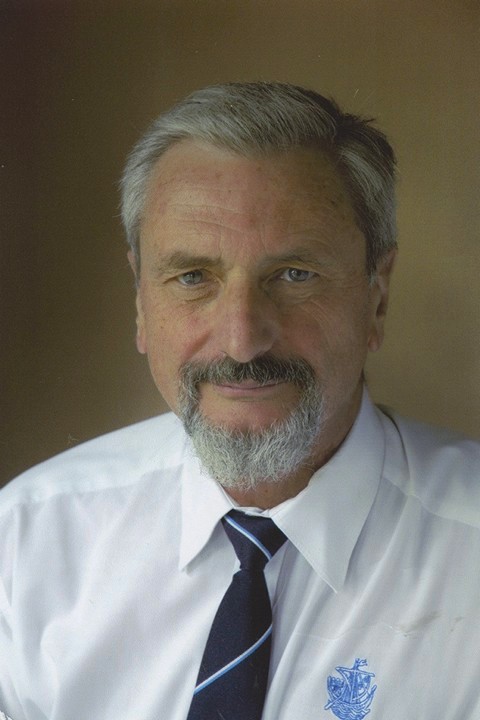 With profound sadness we announce that Professor Carlos A. Brebbia passed away peacefully on Saturday 3rd March 2018.

Carlos was born in Rosario, Argentina, where he completed his first engineering degree, after being educated at Military Colleges in Santa Fe and Buenos Aires. He spent two years after graduation as part of a small team setting up an Institute of Applied Mechanics. Following this he registered at the University of Southampton in England for a higher degree, arranging to carry out his research partly at MIT. This experience set up the basis for his long and close association with the USA.

After obtaining his PhD at Southampton University he worked for the Central Electricity Research Laboratories in the UK, a leading research establishment at the time. He left the Laboratories to take up an academic position at the University of Southampton where he rose from Lecturer to Senior Lecturer and Reader. During his time at Southampton he took leave to become Visiting Professor at many other Universities, including an academic year at Princeton. After having been appointed Full Professor of Engineering at the University of California, Irvine, he decided to resign his position and return to the UK to set up the Wessex Institute, of which he was the Founder and Director.

Carlos is renowned throughout the world as the originator of the Boundary Element Method, a technique that generates important research work at the Wessex Institute. He has written many scientific papers, been author of 14 books, co-author of numerous volumes and editor or co-editor of over 500. He also published two non-scientific books, “The New Forest. A Personal View” and “Patagonia, a forgotten Land”. A book on the Paraguayan War in the 19th Century was a work in progress at the time of his death.

Carlos ran a successful WIT programme of international scientific conferences in different locations throughout the world. He helped the Institute to develop academic links with first class institutions around the world, which has resulted in many more research programmes and collaborative projects.

Carlos held many special honours, including the Medaille de la Ville de Paris, Echelon Argent; Medaille of the Masonnet Foundation, University of Liege, Belgium; Fellow of the Institution of Mechanical Engineers in the UK; Fellow, and Founding President of the American Society of Civil Engineers UK Chapter; Honorary PhD at the University of Bucharest; Fellow of the Royal Society of Arts; and Member of the European Academy of Sciences and Arts.

In parallel with his academic career, Carlos was a highly successful entrepreneur and founded the Computational Mechanics International Ltd group of companies in 1976. This group’s activities have grown to include software development, engineering consultancy, property investment and publishing. The group works closely with WIT and is responsible for the publishing programme of the Institute which includes, in addition to the conference proceedings, a series of monographs and edited books by some of the foremost scientists in the world.

Whilst we grieve the enormous loss of our Founder and Chairman, whose hard work, determination and achievements during his career are truly inspirational, we know that his earnest desire was for all that he has worked tirelessly to build over many years, to continue to flourish. To this we are firmly committed and so we welcome the continued and future collaboration of our friends and colleagues around the world.

Carlos is survived by his wife, Carolyn, his son Alexander and daughter Isabel, and six grandchildren.